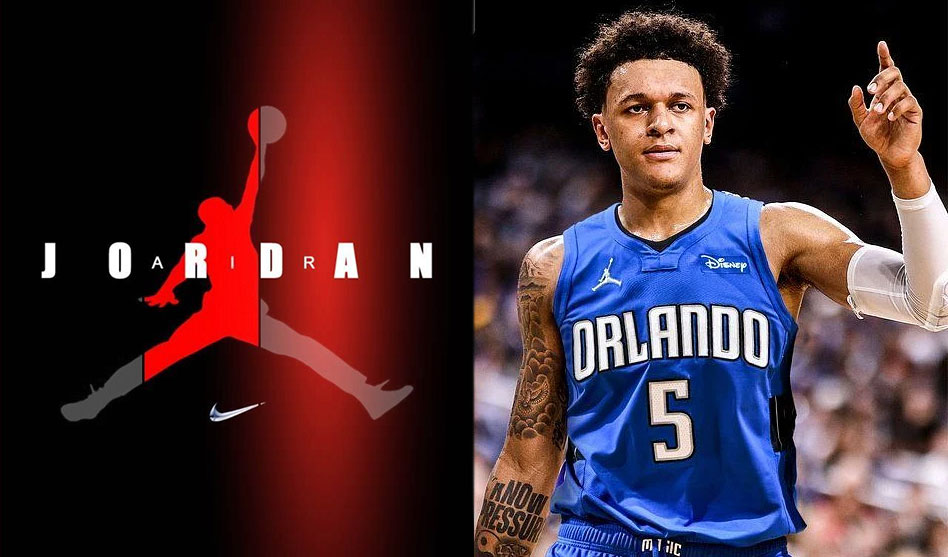 According to Shams Charania of The Athletic and Stadium, Orlando Magic rookie Paolo Banchero is reportedly signing an endorsement deal with the iconic shoe company.

A number of WNBA stars are also signed to the brand, including Rhyne Howard, Maya Moore and Kia Nurse.

Alongside joining that excellent company, Banchero is now the face of the Magic’s rebuild, joining fellow young players like Jalen Suggs, Cole Anthony, Franz Wagner, Wendell Carter Jr. and Markelle Fultz as the organization looks to construct a contender.

Banchero should have an instant impact on the team’s offense, bringing the ability to create his own shot (17.2 PPG last year with Duke) with solid playmaking (3.2 APG) from his forward position.

“I’ve been in the gym with [Banchero] a little bit already, seeing him out here, just doing what he does,” Anthony told ESPN’s Nick Friedell this week. “He’s going to help us a lot. And now I feel like we can really start building something.”

The Magic have not missed with the top overall pick in the past. In 2004, they selected Dwight Howard. In 1993, they took Chris Webber (he was later traded to the Golden State Warriors, with Penny Hardaway heading back to the Magic). The year prior, they selected Shaquille O’Neal.

Webber and O’Neal are Hall of Famers, and Hardaway was on that trajectory before injuries hampered his career. Howard will get his plaque once he retires.

Banchero has big shoes to fill as a top overall pick of the Magic, in other words. Now we know those shoes will be Jordans.