For the first time in his career, British Cameron Norrie will go into the semi-finals of Wimbledon after an epic five-set victory against David Goffin. It was certainly a delight for the home crowd  on Court 1 when Norrie recovered from first and third-set losses to come back and take the fifth.

Norrie said: “Honestly I’m speechless. I’m so happy to get through with such a great team and such great family and friends here.”

“It’s great to get this but it only gets tougher and I’m going to come out and enjoy that and take it to him and hopefully you guys can get behind me again. I’m sure you will by the sounds of that. I’m looking forward to it – I can’t enjoy it too much now and yeah [I’m going to] get ready for Novak in a couple of days.”

Belgian Goffin came into the match as a three-time Grand Slam quarter-finalist heading into this match and was looking in a strong position to reach his first-ever semi-final.

The 31-year-old, ranked the world No. 7 five years ago, converted the only break-point opportunity of the first set to take it 6-4.

The second set saw more chances for both players, but it was Norrie who struck when it mattered most after trading breaks midway through, pinching it 7-5.

That late break didn’t give Norrie momentum however, as Goffin rallied to a 4-0 lead and eventually closed out the set 6-2.

With the Duke and Duchess of Cambridge watching on, Norrie took it to a decider and made a comeback that ultimately left him in tears and the No. 1 Court absolutely elated.

During the fourth set, Norrie broke in the eighth game before serving it out. It led to a decider. After saving a break point in the second game, it was a gutsy break to love for Norrie in the 11th game, putting him in front.

He was able to convert his second match point despite the nervy game that followed and was ultimately rewarded with a meeting with Djokovic.

“It wasn’t going my way from the beginning and I wasn’t feeling good and feeling the ball. That was all credit to David – he was moving me, playing really good and I couldn’t find my game. But thanks to you guys… I managed to stay as patient as I could, and it was all just adrenaline, and I just used my legs in the end and tried to put the ball in the court. It was great to get over the line for sure,” Norrie said.

“I think just winning a match like this – I’m in shock. I don’t know what to say now obviously, but [I’m getting] just straight flashbacks of all the hard work, all the pre-seasons and all the sacrifices I’ve had to make. It definitely pays off and it feels pretty good.” 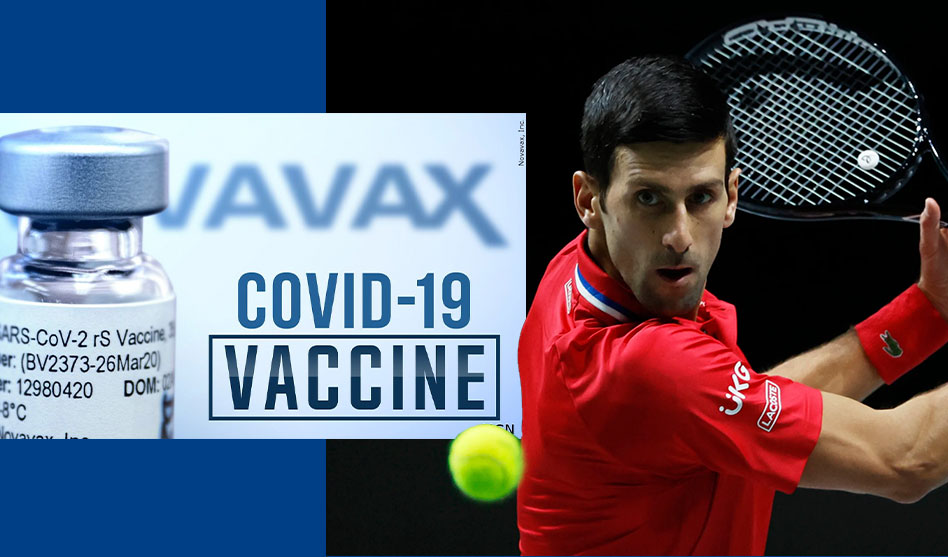